End-to-end task TODS is challenging since knowledge bases are usually large, dynamic hard to incorporate into a learning framework. We propose the global-to-local memory pointer (GLMP) networks to address this issue. [Paper]

Figure1. The proposed (a) global-to-local memory pointer networks for task-oriented dialogue systems and the (b) external knowledge architecture

External Knowledge contains global contextual representation that is shared with the encoder and the decoder.

Table1. An in-car assistant example on the navigation domain. The left part is the KB information and the right part is the conversation between a driver and our system 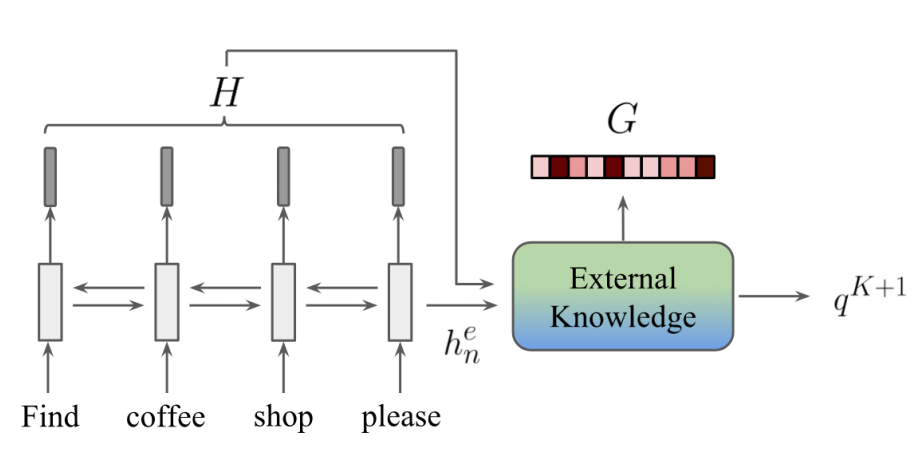 Figure 3. The process of modelling the loss function 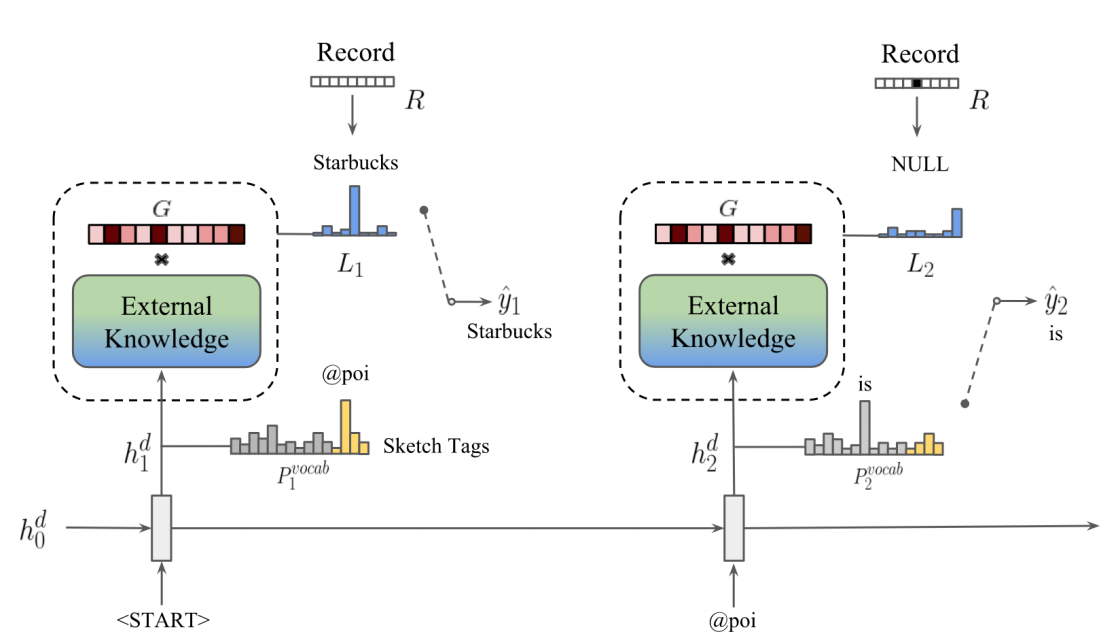 (a) Predict the next token in vocabulary , which is same as standard Sequence-to-Sequence (S2S)

(b) Serve as a vector to query the external knowledge

Use GRU to generate a sketech reponse Y, without real slot values 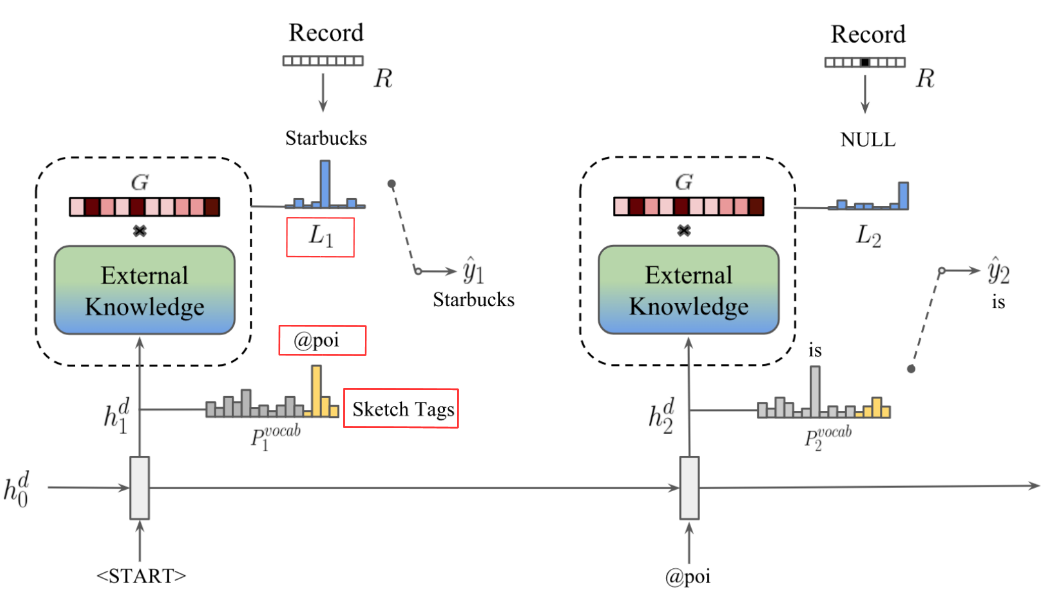 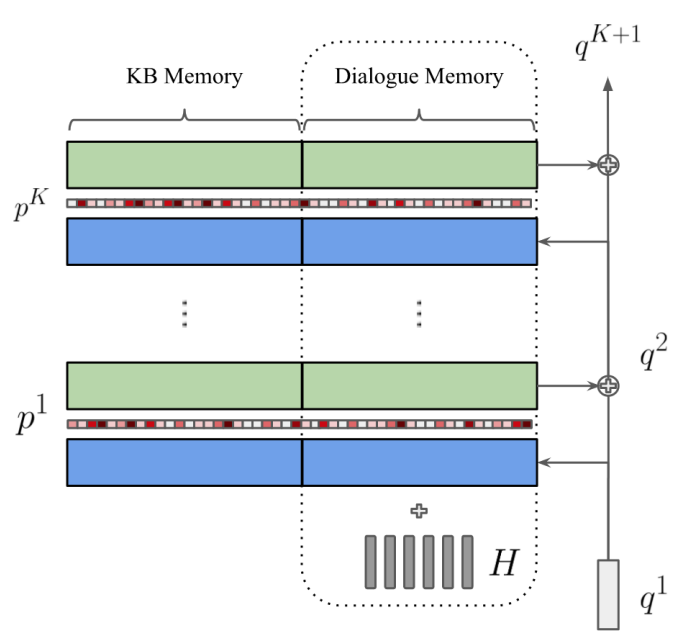 Figure 6. The representation of “local memory pointer as the memory attention in the last hop (Here, p^K is L^t)

Table 3. The result of bABI dataset

Table 4. The result of SMD dataset

Table 5. The result of the ablation study

Ablation study using single hop model. Note a 0.4% increase in T5 suggests that the use of G may impose too strong prior entity probability